This word is a hard one, as are the scriptures that go with it. “Consider it pure joy my brothers and sisters whenever you face trials of diverse kinds, for the testing of your faith develops perseverance, which must finish its work so that you may be mature and complete lacking nothing.” (James 1:2-4). Here is one of the hardest admonitions of Scripture from Jesus’ half-brother.  The Bible has many New Testament words to persevere, or hang in there, stay, don’t give up. As Churchill said, “Never give up, never, never, never!”  It is difficult and often easier to quit. But the rewards come to not just the early bird, but also the persevering one. So it is a good word for 2016.

About 25 years ago, I met with a counselor who spoke of my life and frustrations. She said that I would not find a job I liked for many years and until perhaps my last one.  This was a little discouraging, but has turned out to be true. I think that it is not so much that she was a soothsayer, although, discernment and wisdom are gifts of the Holy Spirit, but more about my attitude.  At the time, I was not centered in Christ and not a believer. I was looking for achievement and easily scared away by tough challenges. Perseverance was not one of my gifts.

In 1970 I attended graduate school in healthcare administration for there was and still is a great need for leadership in a tumultuous field. I worked for some 35 years in healthcare administration, serving as CEO or senior executive in a number of hospitals and health systems.  I was successful in turning around several troubled hospitals with the help of talented staffs. I moved often, partially because of the field and partially because of my fear of failure or people.  I resigned from a couple jobs because of stress and also because of troubles that I had caused myself. Longevity for hospital CEOs is the shortest of any field, but I think I tried the averages.  I was never happy, as if a job was going to make me happy. I did persevere until God told me to leave until two years ago.  Perhaps this was the first time I knew Him well and was going to follow His will.

I had moved from the front office to bedside, having graduated from seminary to pursue God’s calling in my life.  I was finding it in healthcare Chaplaincy.  From 2001-2011 I served as a Chaplain in long-term care, hospice and mental health.  I ran from one because it was too stressful and another because my supervisor was even more so.

In 2012 I was asked to take on a pastoral care position during a crisis at my church after the incumbent had been let go.  What a trial. I have written on the confrontation, breakup and schism in the church. I held on. I persevered through this very difficult trial until God said it was time to leave. This was perhaps the first time in 40 plus years that I moved on God’s clear guidance. I had moved to chaplaincy, which is my calling, but now I was moving because God told me I had obeyed, submitted, stayed under the trial, and now I was free to go as he would direct me.

In 2013 God led me to join Froedtert Health as Chaplain. My assignment moved to Community Memorial Hospital two years ago to take the place of a long term retiring chaplain. This ministry has been a great blessing to me and I believe to many people whom God has allowed me to touch. Oh yes there are challenges with staff and patients and their families, but God is saying, “He will keep in perfect peace whose mind is steadfast.” (Isaiah 26:3).  He is saying persevere, and I will tell you when to move.  Hang in there.

Paul says to the Romans, “Therefore having been justified by faith, we have peace with God through our Lord Jesus Christ, through whom also we have access by faith into this grace for which we stand and rejoice in hope of the glory of God. And not only that, but we also glory in tribulation, knowing that tribulation produces, perseverance; and perseverance, character; and character, hope. Now hope does not disappoint, because the love of God has been poured out in our hearts by the Holy Spirit who was given us.” (Romans 5:3-5).  Another hard teaching here tells us that tribulation or trials produce perseverance. Suffering makes us stand firm, if we stay the course. There’s the rub. Often, the first thing we want to do in suffering is run, get out from under it. But the suffering brings many rewards of character and hope that will not disappoint us for God changes our hearts and makes us stronger in it.

Peter reminds us that God, through His divine power has given us His very great and precious promises through which we may participate in His divine nature and escape corruption and give us life and godliness.  “For this very reason, make every effort to add to your faith  goodness; and to goodness, knowledge; and to knowledge, self-control; and to self-control, perseverance; and to perseverance, godliness; and to godliness, brotherly kindness; and to brotherly kindness, love.” (2 Peter 1:5-7).  In 1 Timothy 4:16, Paul reiterates this teaching, saying, “Watch your life and doctrine closely. Persevere in them, because if you do, you will save both yourself and your hearers.” This character trait is life saving and not to be taken lightly. I will have to say at this point that one of my early and often character traits was to run and escape the trial and therefore the lesson and learning God had for me. I didn’t like pain. Who does?  So how do we persevere?

Moses, by faith left Egypt, not fearing the king’s anger; he persevered because he saw who was invisible (Hebrews 11:27).  Hebrews also says, “You need to persevere so that when you have done the will of God, you will receive what he has promised.” (Hebrews 10:36).  James 1:12 says, “Blessed is the man who perseveres under trial, because when he has stood the test, he will receive the crown of life that God has promised to those who love him.”

The Apostle John, the writer of the Revelation of Jesus Christ tells the church in Ephesus that they have persevered and endured hardships for His name and not grown weary, but they had forgotten their first love. He wants them to overcome so that they inherit the tree of life, heaven.  He goes on in Chapter 3, speaking to the Church of Philadelphia that because they are humble and have endured patiently or persevered, that He will save them from the tribulation.

I have been learning the rewards of persevering in trial. Obedience and submission to God brings insight and healing through the suffering that is inevitable in this life. Healing came through staying the course in a fractured church. Healing came through prayer from a tick disease ordeal.  Yet, persevering must be done with thanksgiving and praise and even joy as James said; consider it pure joy my brothers and sisters. Persevere! 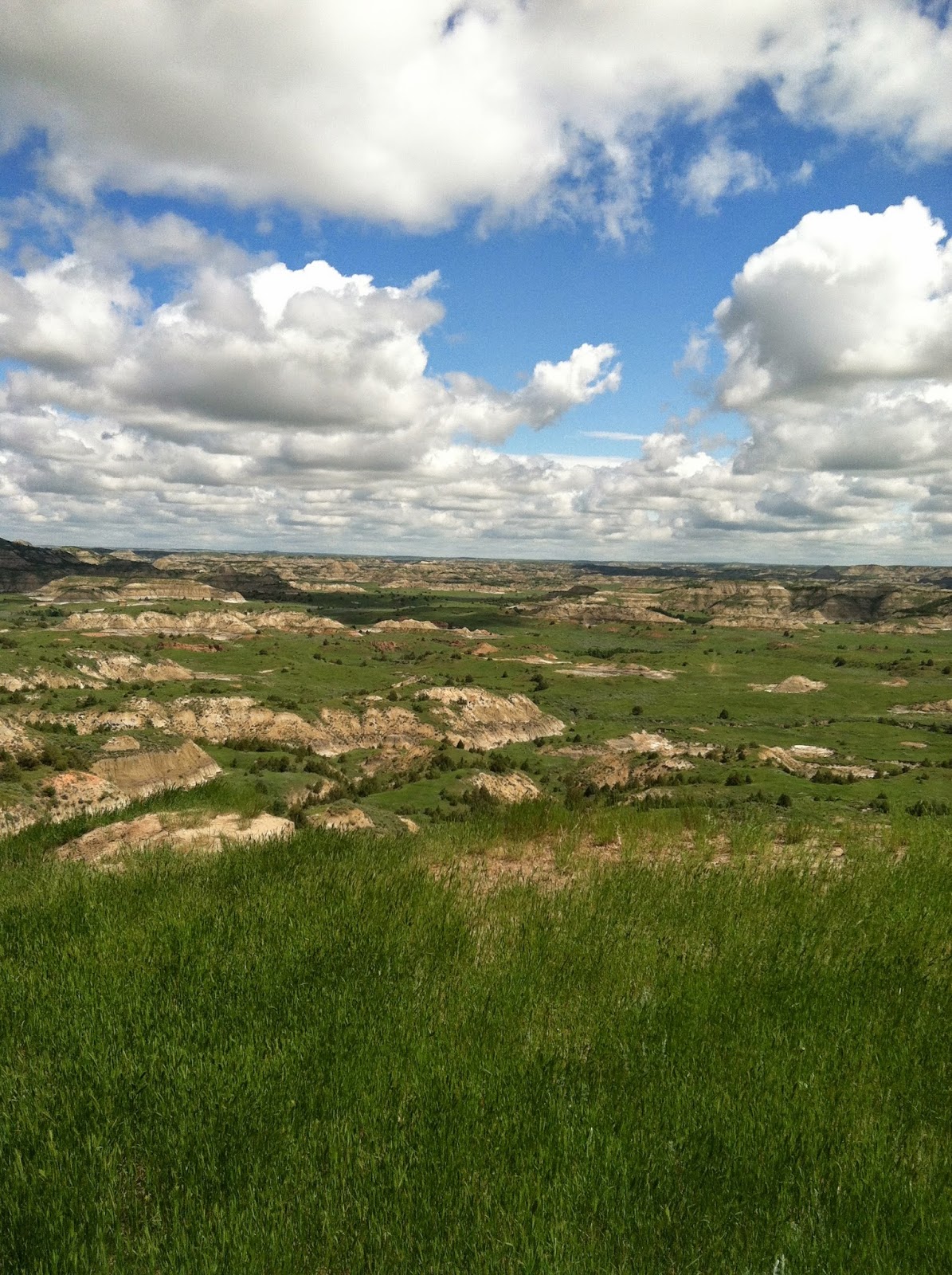 Posted by Frankly Speaking at 7:11 AM